0 Items
Home Events LA Colorist Meetup: Once Upon a Time in Hollywood 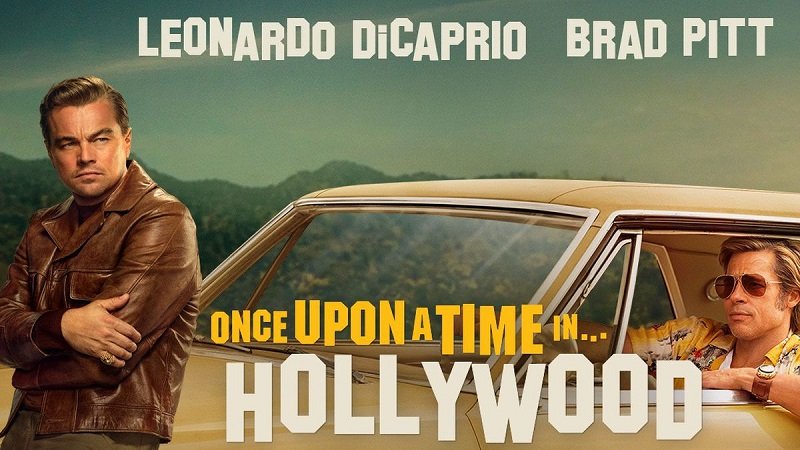 LA Colorist Meetup: Once Upon a Time in Hollywood

Inspired by an amazing look and the most unusual workflow of  ‘Once Upon a Time in Hollywood’, we decided to invite color scientist behind the project  Matt Tomlinson and learn about the history and future of DI by no one else but  Josh Pines.

Matt is currently the Color Scientist at HARBOR ( http://harborpicturecompany.com ) and has worked on shows such as Once Upon a Time and Hollywood, Dark Crystal: Age of Rebellion, and Peanut Butter Falcon. Before joining HARBOR, Matt’s history includes Color Science/Imaging Science at SHED, EFILM, Tippett Studios, P.O.P and Bossfilm where he worked on Shows such as Suicide Squad, Skyfall, The Avengers, Matrix Revolutions and Air Force One.

Matt is the person that DP Bob Richardson turns to when it comes to making sure his creative intent stays preserved. He will take us through a fascinating story of how ‘Once Upon a Time in Hollywood’ was made.

In our quest to find out what was it really like in Hollywood before DI and how did DI actually develop, we could not have been able to find anyone better suited than Josh Pines. He is currently in charge of imaging and color science projects at Technicolor Digital Intermediates that he joined after more than 10 years at Industrial Light & Magic, where he supervised their film scanning/recording department from its inception and worked extensively with both traditional and digital cinema technologies. He started his career teaching film courses at the Cooper Union in New York City after earning his degree in electrical engineering there. He began working in visual effects at MAGI in 1982 at the tail end of their work on “Tron”, went on to lead the computer graphics division at R/Greenberg Associates in New York City, and then supervised film effects and film recording at DeGraff/Wahrman in Los Angeles before working for ILM. He has received a technical achievement award from the academy of motion picture arts and sciences and has credits on several zillion feature films. Joshua has always thought that computers could be a useful tool in making movies better, and he still hopes that one day this may come true.

Looking forward to welcoming you all there 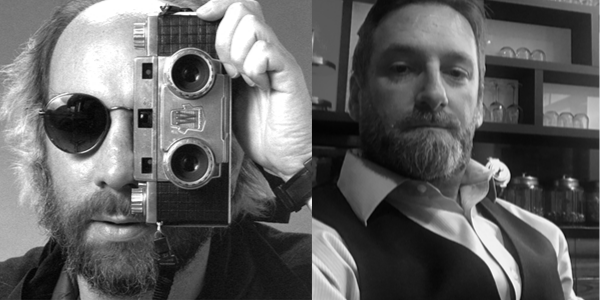 Our mission is to bring together Colorists, DITs, Workflow Supervisors, Cinematographers and anyone working with Color and Digital Image manipulation for Motion Pictures.

We meet to discuss the art and science of color grading. We learn about the latest developments in software and hardware and meet manufacturers, ask questions and give feedback. We get access to exclusive previews of upcoming features, play, touch and look at the latest tools. During TNT (Tips’n’Tricks) sessions we share our knowledge and experience and see presentations from leading industry names on subjects of Color Grading, Color Science, ACES, HDR, Dolby Vision and future of digital image manipulation.

Colorist Meetup is a unique opportunity to socialize and meet other colorists, directors and producers looking for colorists. We bring together the biggest names in Color Grading for Film as well as people starting up in a friendly and supportive environment. Colorist Meetup is a fertile ground for all interested in advancing their careers in the process of life long learning.

Colorist Meetup is organized by Colour.Training with the kind support of Abel Cine.

We meet every last Thursday of the month in Los Angeles and Bi-Monthly on Friday in New York.

Please see our Events Calendar for future events and register to become a part of our Color Lovers Community.