For this seminar, we have invited Nick Shaw, one of the ACES Gamut Mapping group leading contributors, to run through why gamut mapping is needed in ACES (and other) workflows, how the ACES Reference Gamut Compression works, and how it should be used.

The latest release of Davinci Resolve has finally implemented the ACES 1.3 gamut compression transform. The gamut compression transform is the result of the Gamut Mapping Working Group’s work to create a more robust solution to issues with out of gamut colors and the resulting artifacts (loss of texture, intensification of color fringes). The delivered gamut compression transform performs well with wide gamut, high dynamic range, scene-referred content and is robust and invertible.
For this seminar, we have invited Nick Shaw, one of the groups leading contributors, to run through why gamut mapping is needed in ACES (and other) workflows, how the ACES Reference Gamut Compression works, and how it should be used.

• Introduction
• The CIE 1931 Colour Matching Functions and the Human Visual System (HVS)
• Fundamental differences between cameras and the HVS
• Resulting errors in chromaticity values, particularly with narrowband lights
• Other causes of gamut problems
• Problems resulting from out of gamut values
• Artefacts produced by ODTs
• Issues in grading
• Issues in VFX
• Solving the problems
• ‘Traditional’ gamut mapping approaches
• Why these are not suitable here
• The old “Blue light fix” LMT
• The ACES Reference Gamut Compression
• Requirements for the algorithm
• Exposure invariance
• Zone of trust
• Invertibility
• How the RGC works
• Implementations
• Workflow
• On set/dailies
• Editorial
• VFX
• DI
• Archive

Colorists, Cinematographers, and DITs who desire to stay up to date with the latest developments in image processing. Previous experience with ACES workflow is beneficial.

By completing this seminar participants will 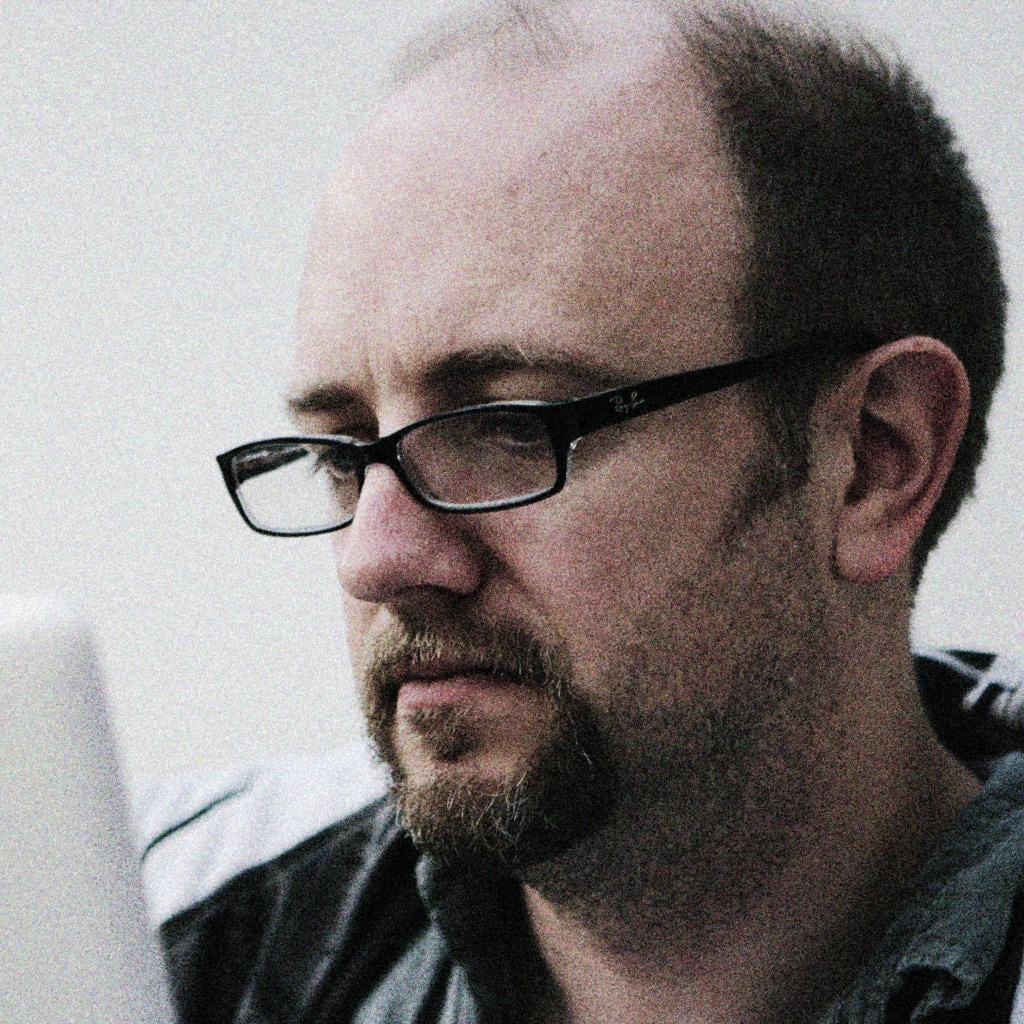 From Antler Post (antlerpost.com), Nick Shaw has been working in post-production in the UK and internationally for over 25 years. Having studied electronic engineering, he worked as an editor, first in tape-based suites and then on a range of non-linear systems. With the advent of digital cinema cameras, it became apparent that a host of new challenges had arisen. There was a need for people with an in-depth understanding of image pipelines. With his sound technical background and post experience, Nick was ideally placed to cut through the jargon and help people get the best out of the new technology. He has served as a technical book reviewer, written articles and manuals, and produced training videos on a range of subjects related to digital cinema. He is a member of one of the ACES Technical Advisory Councils, a Mentor on ACESCentral, and a contributor to the open-source Colour Science for Python project.

I am not able to attend seminar live, can watch it later?

If you are not able to attend seminar live, you are going to be able to watch recording later. A few hours after the seminar has finished, we will upload recording of the seminar that you can watch anytime it suits you.

This seminar is going to be available for the lifetime it will not expire. You will be able to login into your account, click on seminar title and rewatch it any time you like.

Do I need to be a member to attend?

You don't need any specific membership. The moment you enrol into this seminar you will automatically become a member of our professional colorist community.

Will I be able to ask questions if something is not clear during the seminar?

Yes, this is a fully interactive seminar and you will be able to ask questions and get answers via chat or by unmuting your microphone when prompted by seminar coordinator.

How can I interact with other attendees or ask questions at later stage?

After you join, you will receive a pdf with instructions on how to join our Discord community, where you will be able to communicate with other members.