Everything you always wanted to learn about digital color processing in a single course.  From the capturing of motion pictures as digital images to the final delivery of digital master files. 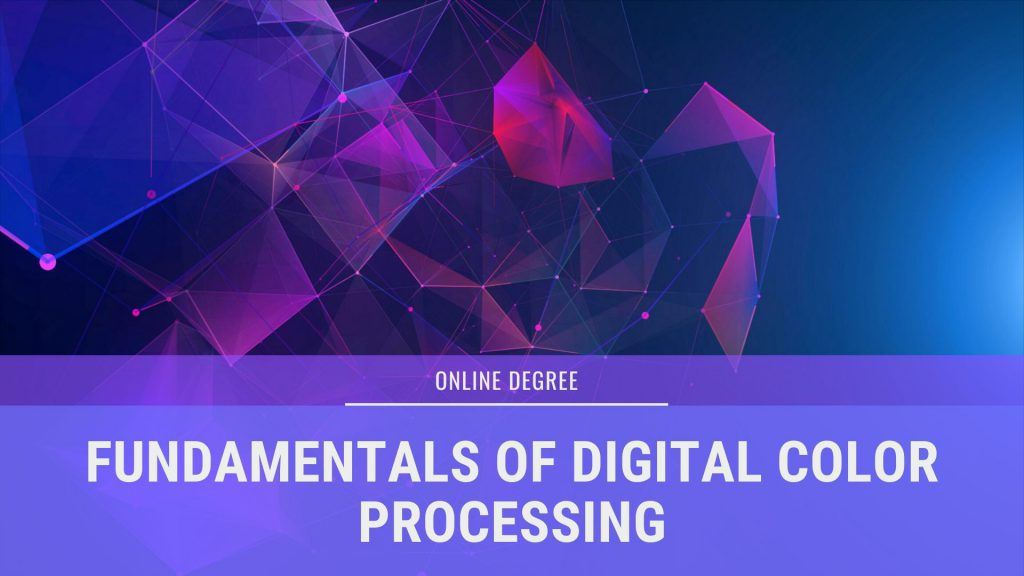 Looking at the process from camera sensor to the end user display as one is the secret on how to achieve the best image quality.

Why take this course

It is impossible to work in modern film, TV or Games Industry without basic knowledge of color and digital image processing.

Our training method has been developed over a period of more than 10 years and it is unique by the way it makes very complicated science – SIMPLE. Download material and practice at your own pace. At the end of the course, you will be required to complete a 10 part test and upload assignments. Your total score is a sum of test results and assignment valuation. You are required to score a minimum 80% to be awarded completion certificate.

Award-winning colorist and color scientist, Dado Valentic is well known for the innovation and technological advances that he brought to the field of digital imaging.

He has worked on Film and TV productions like Game of Thrones, Exodus, Marco Polo, Sherlock Holmes and hundreds of commercials for companies like Apple, Chanel, Audi, Coca-Cola, YSL, Lexus, or Nike.

Our approach to color creates a whole new way of looking at it. Together with thousands of students from all over the world, we are continuing adoption of our program into top film schools and universities. Our image processing principles are being integrated into most prestigious production and post-production companies. We are connecting the missing dots on the path of evolution of visual communication.

I was inspired and energized after taking the Bespoke Color Training with Dado Valentic. His knowledge and passion for color science is evident and made it easy to grasp the material having limited knowledge. I strongly recommend this course to anyone who wants to learn more about the art and science behind Color.
Marissa Boquet
Warner Bros
The 2 day class you just thought was informative and inspiring. Your Mentor was right when he said that you should teach. You are a gifted teacher as well as an amazing colorist. Thank you! I’m excited to start using the tools you’ve given us at CBS and start to elevate our Promos. Again, much appreciation for the training!!
Evon Barros
CBS
I wanted to take the opportunity to say what a pleasure it was to meet all of you. The course itself was absolutely satisfying but, as Dado predicted, it was an added bonus to spend a couple of days with such a lovely bunch of talented people.
Vincent Taylor
Moving Picture Company