This is the fourth installment of the world's most regarded training for professional colorists available today. With this training, we are creating a new generation of colorists who grow into professionals' ranks by acquiring necessary skills in a new and alternative way.

Colour Grading is traditionally acquired by transferring skills from Senior Colorist to his/her Assistant. Usually, the path to a professional colorist job would lead from a junior or assistant position at a post-production company. Depending on a person’s ability and sheer chance, one would gradually progress and grow into a Senior Colorist Position.

However, this cycle of new talent development has now become entirely obsolete. Post-Production companies have gradually stopped hiring junior staff, and this practice has now wholly ground to a halt.

Potentially this poses a severe issue for the entire industry. As the art and science of Color Grading are advancing faster than ever before, so grows the demand for skilled and experienced professionals. But if we do not have a clear path for skills development, the question is, how are we going to continue growth and meet up that demand.

We need to help a new generation of colorists grow into professionals’ ranks by acquiring necessary skills in a new and alternative way.

At the end of this four-week training program, participants will complete a grade of four assignments Participants will learn intricate details and methodology for look design and how to tell the story through correct look design. In addition, participants will learn all necessary skills for look matching, secondaries, adaptation of look for cinema, HDR and SDR screens and master delivery. This is a unique opportunity to learn the end-to-end feature film color grading process using footage from the previously released movie.

We recommend this course to anyone interested in learning skills previously only taught by senior colorists inside post-production companies. This includes:

By completing this course participants will

Mondays are dedicated to film theory. Each week you will be required to study one director and one cinematographer, their work, style and approach to color.

Every Tuesday 10am-12pm we will attend live remote classroom training covering curriculum for the week and defining assignments.

Wednesdays are dedicated to self-study of techniques and work on assignments.

Thursdays are deadline for delivery of assignments.

Friday morning 10 am – 12pm we will be reviewing assignments, questions and answers and office hours 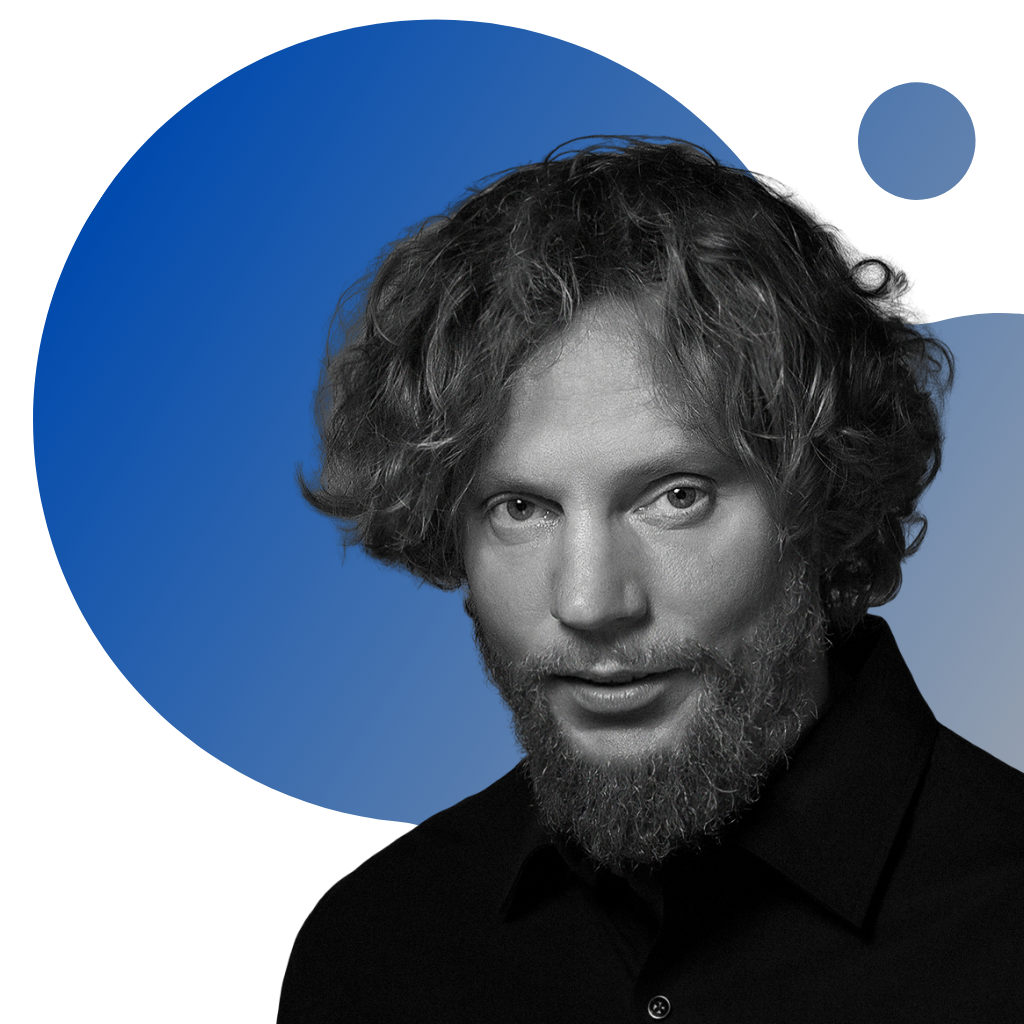 Dado is a world-renowned color scientist who has trained and consulted Google, YouTube, Dolby, WB Studios, Univision, Comedy Central, HBO, CBS, Adobe, Activision, and NBC Universal,  Electronic Arts, Disney just to name a few.  His work on the series Marco Polo for Netflix is considered one of the earliest examples of proper HDR workflows in the industry.

Dado not only works in the industry but also maintains a vast training program and online community.  His training was developed on the initiative of the British Film Institute and is now considered the reference on the topics covered.

Our Method of Teaching

CREATE ALONGSIDE EXPERTS AND RECEIVE FEEDBACK

As a part of your class, you will receive scheduled office hours with your instructor to share progress and receive personalized feedback 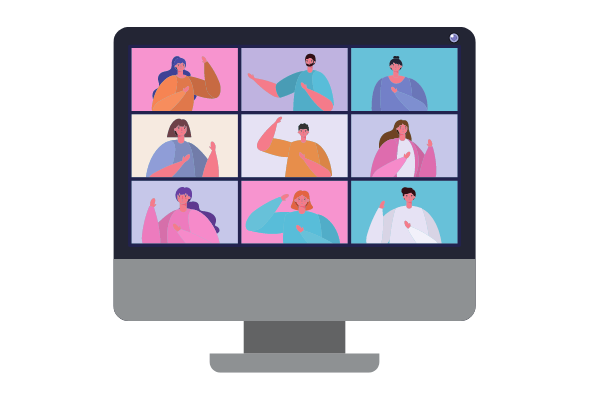 STAY ON TRACK WITH AN EFFECTIVE SCHEDULE

CONNECT WITH AN INSPIRING GROUP OF PROFESSIONALS

You will join an intimate group of professionals that are passionate about their craft as much as you are. Share progress, tips and make friends from around the world. 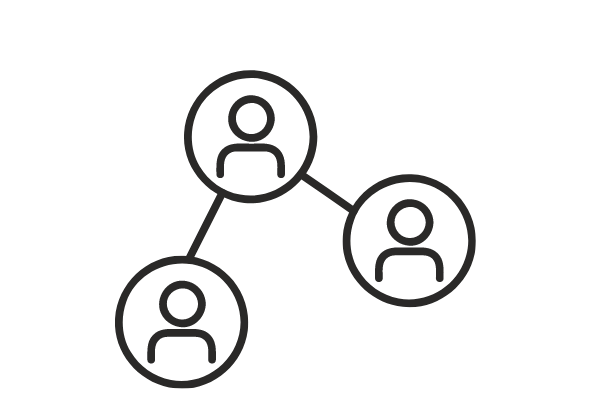 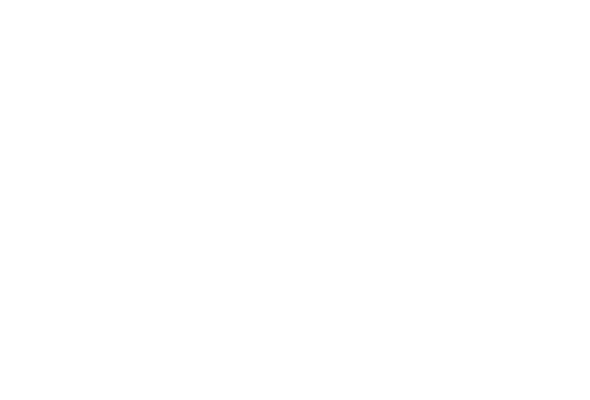 Upon successful completion, you will receive a certificate of completion, by one of the most regarded professional training companies in the world.

GET DISCOUNTS ON MOST IMPORTANT APPLICATIONS AND PLUGINS

We work alongside leading software manufacturers to give you access to some of the best applications and plugins. Save on tools that you need.

Applications received by Tuesday, December 1st get a 50% Discount.